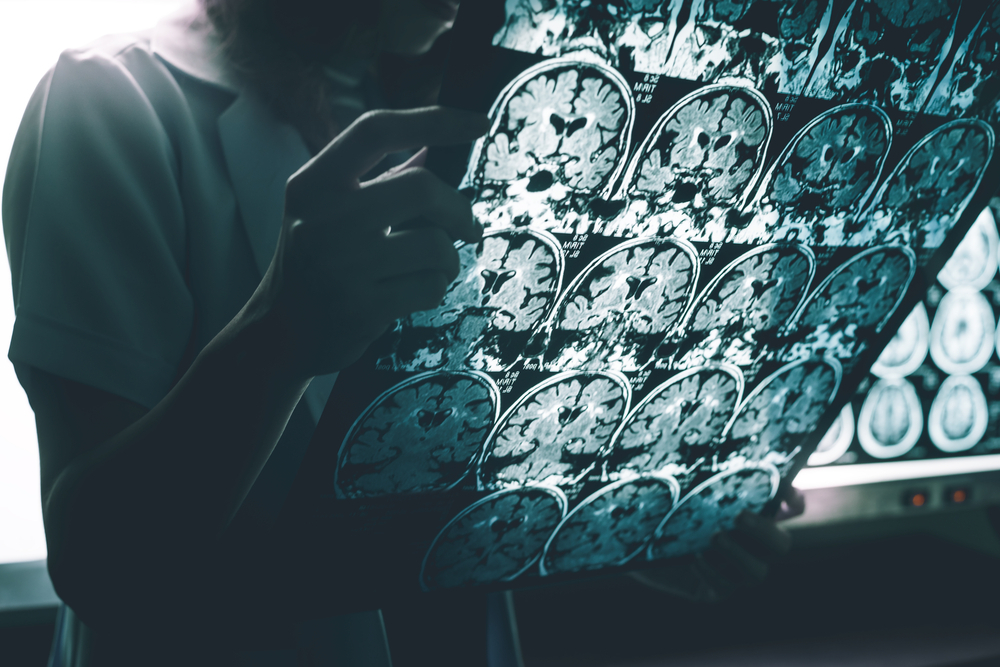 Alzheimer's Disease is a progressive and the most common form of dementia where the brain cells die. A person’s behavior, the way they think, and their memory are affected when they have developed this condition. The Alzheimer’s Association states that Alzheimer’s makes up 60 to 80 percent of dementia cases.  The Center for Disease Control and Prevention (CDC) states that Alzheimer’s ranks sixth in the most common cause of death for adults in the United States.

The risk factors for Alzheimer’s are age, family history, and genetics. People 65 years old or older are typically the ones who develop it, but you can develop it at an earlier age. If this happens, it is called early-onset Alzheimer’s and about 5 percent of people are affected. If you have an immediate family member who has developed it, the chances of you developing it become higher. There are certain genes that have been linked to it, such as Apolipoprotein E (APOE) and CD33. It should be noted that whether you have the gene or not, you can still develop it. Your risk level becomes higher if you have one or more risk factors, but it does not mean it is certain you will develop it.

There are no definite ways to prevent Alzheimer’s, but it is believed that living a healthy lifestyle can help reduce the risks. It is recommended to eat a healthy, balanced diet. Be physically active and have an active social life. Schedule routine checkups with your doctor to reduce the risks of high blood pressure, high cholesterol, and diabetes. Do not smoke or quit, if you are. It is believed that doing cognitive exercises may help as well.

Alzheimer’s symptoms depend on the stage of the disease. There are seven stages. As time goes on, the symptoms become worse.

Stage 1: There are no symptoms, but there may be an early diagnosis based on family history.

Stage 2: At this stage, a person starts to forget basic things. It is not severe enough where people will typically notice, and it does not impact their daily life.

Stage 3: Memory and concentration are not as strong as it once was and at this point it is noticeable.

Stage 4: Memory loss has worsened and unable to perform some regular, daily tasks. It is common for one to be confused about what day it is or where they are, they may wander off or get lost, and there may be changes with their sleep schedule as well as mood.

Stage 5: At this stage, it may be difficult to remember loved ones, may hallucinate, have delusions, paranoia, and unable to do basic things.

Stage 6: They will require help. Communicating may be difficult. Hallucinations, delusions, paranoia, and anxiety may continue.

Stage 7: This stage is the most severe and tasks such as eating, sitting, and walking cannot be done on their own.

A doctor may do several things to diagnose someone with Alzheimer’s. They will ask about current symptoms and basic medical history and lifestyle. They may perform mental, physical, blood, and neurological tests, as well as order MRIs, CT scans, or PET scans. There is no cure for Alzheimer’s currently, but if you or someone you know is diagnosed, there are medications and treatments to help delay the progression and help with symptoms.

There are many unanswered questions regarding Alzheimer’s and what we can do to prevent this disease from affecting us and the people we love. Therefore, the best course of action is to become knowledgeable about the disease and help others become aware. In addition to that, we must do our best to be healthy, exercise, mentally stimulate our brain and seek routine care with our medical providers.