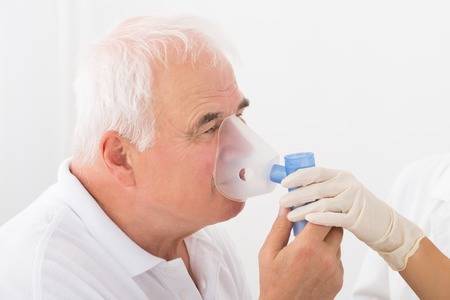 We offer different breathing tests in order to diagnose patients with various conditions like allergies and asthma. There are many various tests that can be performed to diagnose any health issues relating to your lungs. Since every test serves a different purpose, more than one test may be necessary to determine the source of the problem. Breathing tests measure the amount of air that moves in and out of the lungs and how successful the lungs are at getting oxygen into the blood stream. Some breathing tests can also show if there are any problems with the lungs that can be seen on pictures of the lungs. The majority of these tests do not require blood drawn through a needle, but rather breathing into a mouthpiece. Multiple rounds of the same test may be done in order to get the most accurate test results. Pulmonary function tests (lung function tests) and Spirometry are commonly ordered tests for people suspected of having breathing problems. Other tests that may done to determine lung function may include exercise stress tests, gas diffusion tests, inhalation challenge tests, residual volume, and body plethysmography. Common side effects of breathing tests include dizziness, light-headedness or tiredness, so be sure to ask your physician for any special instructions beforehand.

Dr.Chan is very professional and knowledgeable, he listened to me and cared about my...
Aaron Walters

My first visit at Suntree Internal Medicine was great! I was a walk in with no...
Karen Steele