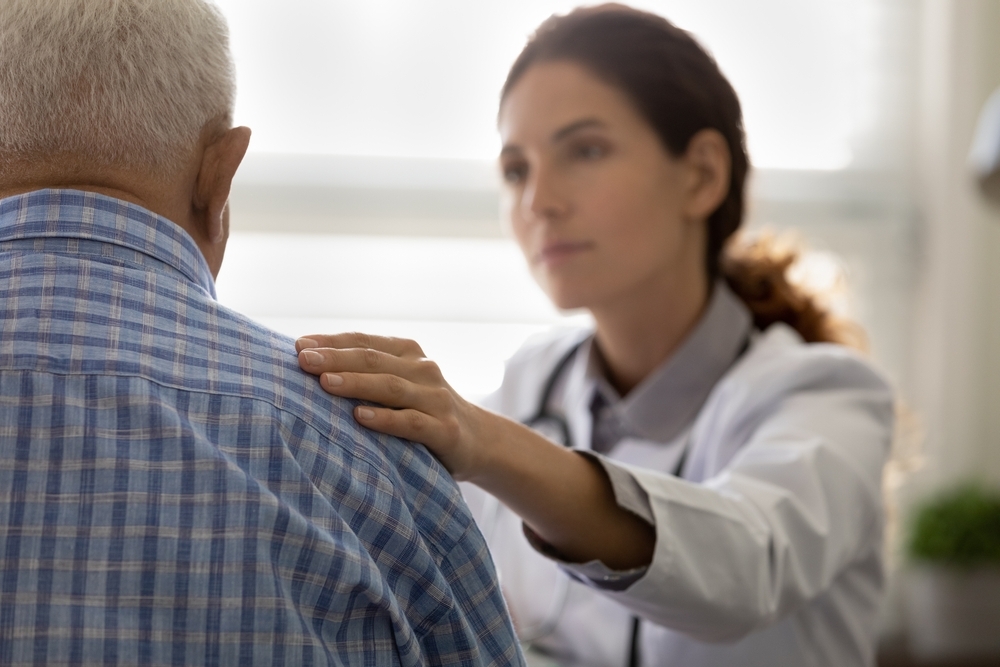 November was designated as national Alzheimer’s awareness month back in 1983 by President Ronald Reagan, at that time there were fewer than two million Americans with Alzheimer’s Disease.

Now according to the CDC, (Centers for Disease Control), presently that number has nearly tripled meaning there are approximately six million Americans diagnosed with Alzheimer’s Disease. The CDC also speculates that number is again set to triple and is projected to reach 14 million by the year 2060!

What is Alzheimer’s Disease?

Alzheimer’s disease is progressive and destroys important mental functions such as memory. When an individual is diagnosed with ALZ, brain cell connections and the cells themselves slowly degenerate and die, this typically happens over an extended period and eventually leads to destruction of memory which leads to the inability to carry out other important mental functions.

There are five stages of Alzheimer’s Disease to help you understand what is happening with you or your loved one’s health but it's important to remember that these stages are rough generalizations, and the disease is a continuous process with each person having a different experience.

Although you won’t notice any changes, imaging technologies can now identify deposits of a protein called amyloid-beta that is the hallmark of Alzheimer’s disease.

Mild Cognitive Impairment (MCI) - In this stage mild changes to memory and thinking ability can occur. These changes typically aren’t significant enough to affect relationships or work yet. Memory lapses can be experienced when it comes to information that is usually remembered easily, like recent dates of events, appointments, conversations, etc. It’s important to note that not everyone with mild cognitive impairment has Alzheimer’s Disease; it is often diagnosed based on the doctor's review of the symptoms experienced by the patient and professional judgment.

Mild Dementia - This is the stage where Alzheimer’s disease is typically diagnosed. It becomes clear to family and doctors the patient is having significant trouble with memory and other mental functions that impact tasks of daily living.

Moderate Dementia - During the moderate dementia stage people can grow more forgetful and confused and they begin to need even more help with self-care and daily living activities, along with the aforementioned.

It can also be expected to experience increased poor judgment and more confusion and undergo significant changes in personality and behavior.

Severe Dementia - Severe dementia occurs in the late stage of Alzheimer’s disease and causes mental function to decline even further and has an increasing impact on physical capabilities and movement. People can also experience the loss of the ability to communicate coherently requiring full assistance with personal care including but not limited to, eating, dressing, using the bathroom.

An Alzheimer’s Disease diagnosis is devastating and can cause a tremendous amount of stress, especially depending on the stage. There are treatments that can help to manage aspects of the condition but there is currently no known cure. If a loved one has been diagnosed with Alzheimer’s disease, things you can do to be closer to them and help them like staying in touch, sending a card/letter, calling, stopping by their house to show them you care, offer them and their spouse or family members a shoulder to lean on and more. This disease takes a toll on not only the person diagnosed but their entire family as well.

You can engage the person with dementia and conversation, it’s important to involve the person even when their ability to participate becomes more limited. An extremely proactive tool is to take time and educate yourself about Alzheimer’s Disease and learn how it affects someone and how to respond with care and compassion. Always remember to remain patient adjusting to the symptoms the disease causes as an ongoing process each person reacts differently therefore each person needs to be treated differently.

If you or a loved one you know is experiencing early symptoms, it's crucial to see a doctor to get diagnosed and understand what your next steps are. Suntree Internal Medicine has a team of knowledgeable doctors that work hard to diligently serve the Viera, FL community and surrounding areas. Make an appointment today.