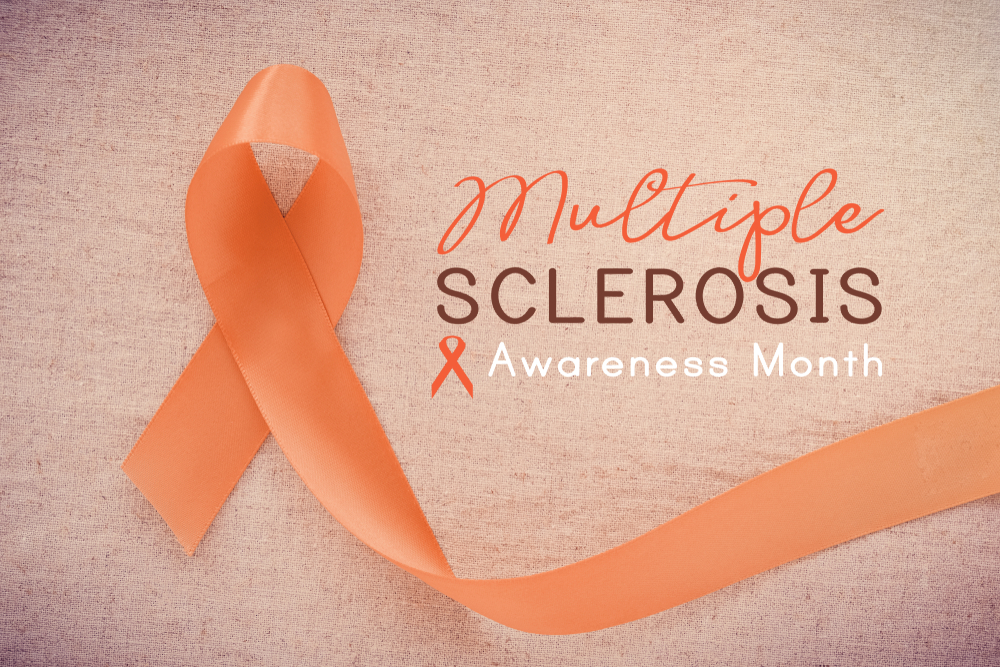 It is unknown exactly how MS develops and unclear why it develops in some people and not others. MS can develop at any age, but those with it received their diagnoses between 20 and 50 years old. It is believed that genetics and environmental factors play a role in developing the disease. According to the National Institute of Neurological Disorders and Stroke, 15% of people with MS have one or more family members that have the disease. Low Vitamin D and smoking cigarettes are environmental factors that increase the risk of the disease. Hormones may also be linked to MS as it is three times more common in women than in men. Since it is unknown how exactly MS develops, there is no information on how to prevent it.

These symptoms are less common but possible:

There is not a specific test to diagnose MS. A neurological examination and tests, such as blood tests, evoked potentials, spinal fluid analysis, and/or an MRI need to be performed to be diagnosed. Once diagnosed, there are medications, injections, and infusions available to help with symptoms. Unfortunately, there is currently no cure for MS.

Multiple Sclerosis (MS) is the most common neurological disorder. MS may have a small impact on some people allowing them to live a normal life, but for others, it can be disabling. It is a condition that stays with you for life, but it is not considered a terminal illness. Most people with MS live long lives, but on average they live six years less than those who do not have MS. Modern medicine has helped make treatments more successful and provides hope for future breakthroughs.